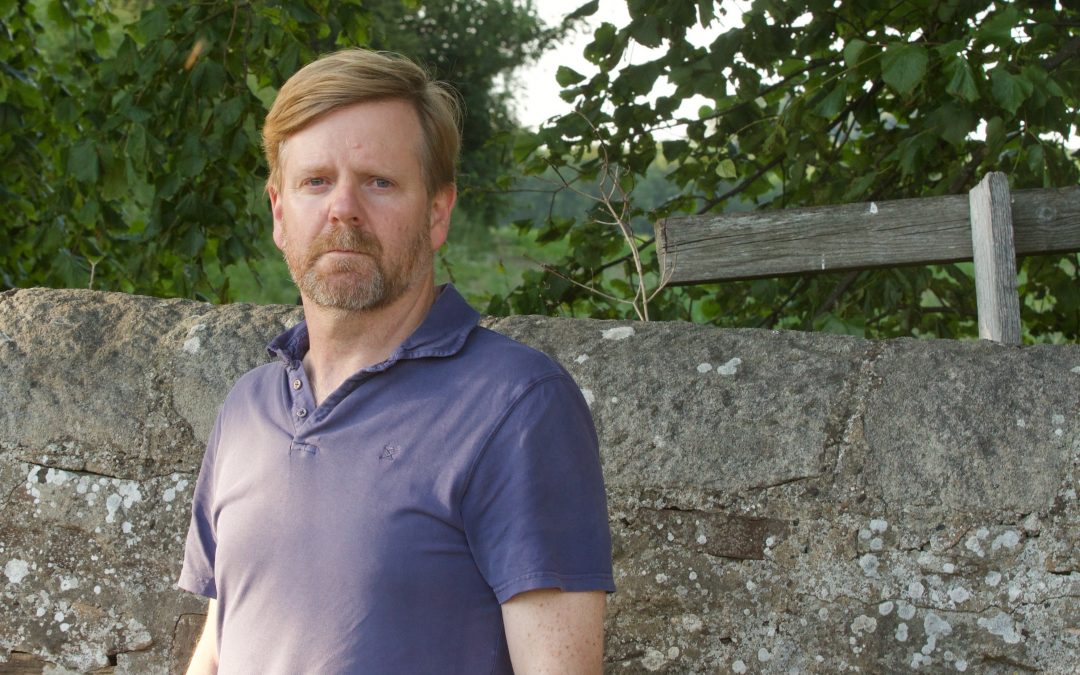 A controversial application to build nine affordable houses in the Green Belt just off Newcastle Road in Corbridge has been refused by Planning Officers at Northumberland County Council. The scheme proposed by Northumberland Estates caused a lot of controversy amongst Corbridge residents when it was first submitted in June last year with 19 of the 20 neighbouring properties objecting. Many of the comments focused on destruction of the Green Belt and highways access issues and the need for more housing in Corbridge was questioned with the ongoing construction of 187 houses on the Milkwell development.

Corbridge Parish Council raised their concerns and I did not support the proposal. I’ve made my opposition to this development very clear and I’m delighted that the Council’s Planning Officers have rejected it. This felt like a piecemeal development in the Green Belt and I was never convinced it would deliver the truly affordable housing.  National and Northumberland policies are clear that this sort of development can only happen in exceptional circumstances in the Green Belt and we must preserve the character of Corbridge.

The application was rejected because it contravenes Green Belt policies, adversely effects the open rural character of the site and because of the loss of high quality mature trees. 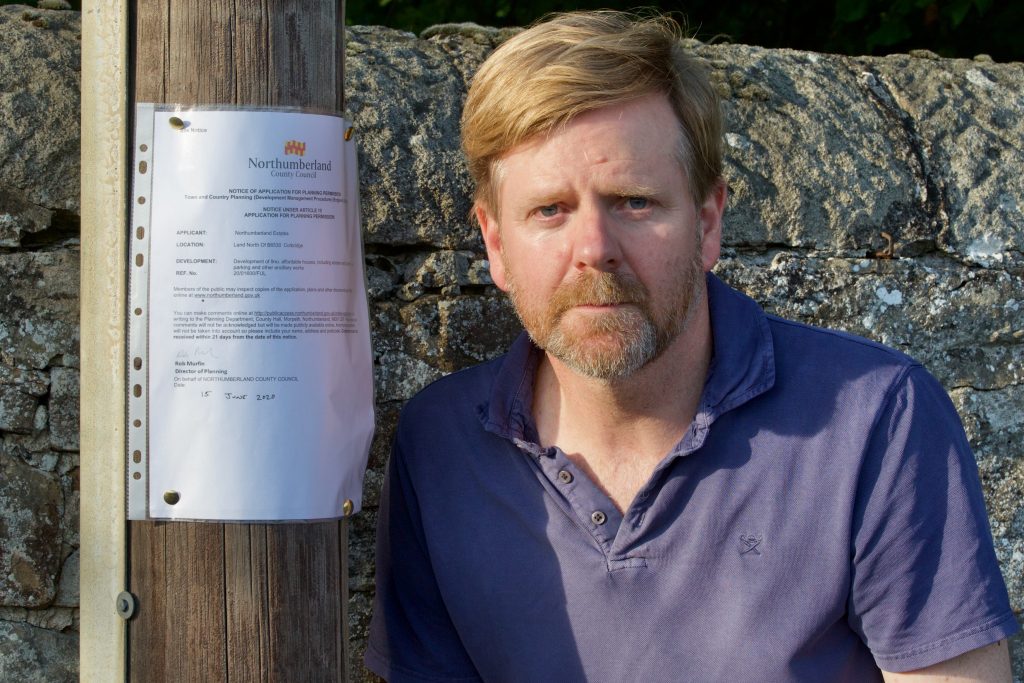 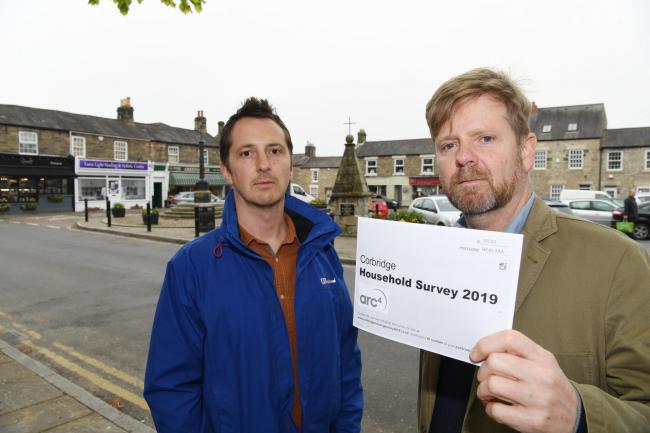 The Hexham Courant has this week highlighted concerns raised at the latest Corbridge Parsih Council meeting about a housing needs survey sent to residents in Corbridge. This survey was commisioned by the Duke of Northumberland’s property company Northumberland Estates and is likely to be used to support justification for a housing application in the Green Belt between Aydon Road and Newcaste Road.

The accompanying letter is worded in such a way that residents could easily assume that this survey is supported by the Parish Council and the County Council. It is not.

I will not be returning my survey.