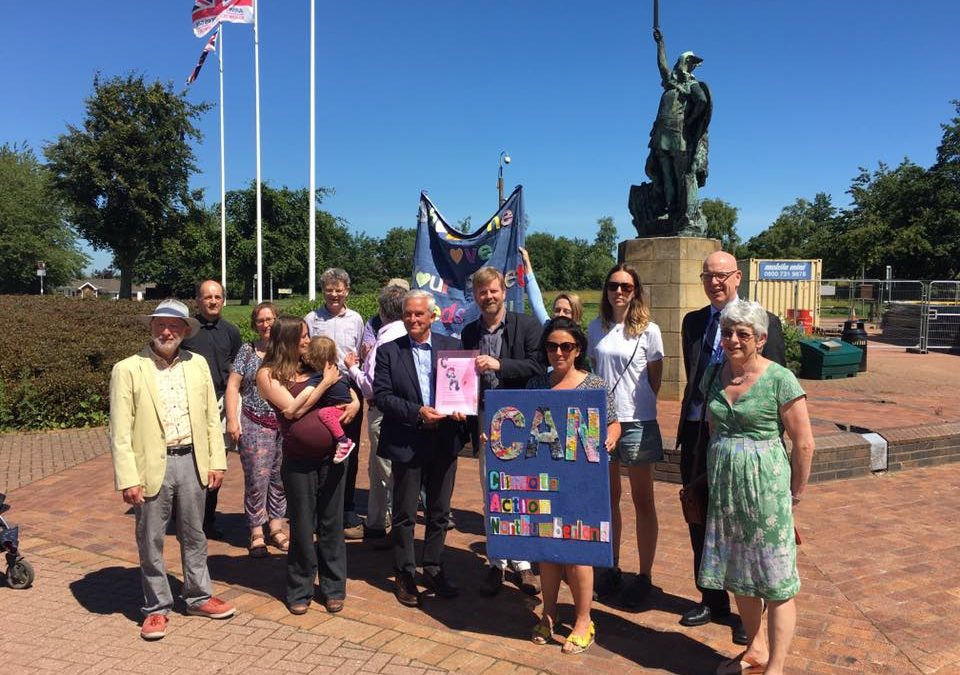 Last Friday I accompanied my colleague Glen Sanderson who leads on environmental matters for Northumberland County Council to receive a petition from local environmental group Climate Action Northumberland. Happily we’re already committed to all of the aims the group are petitioning for and so it was a great opportunity to get into a detailed discussion and hear some of their ideas. 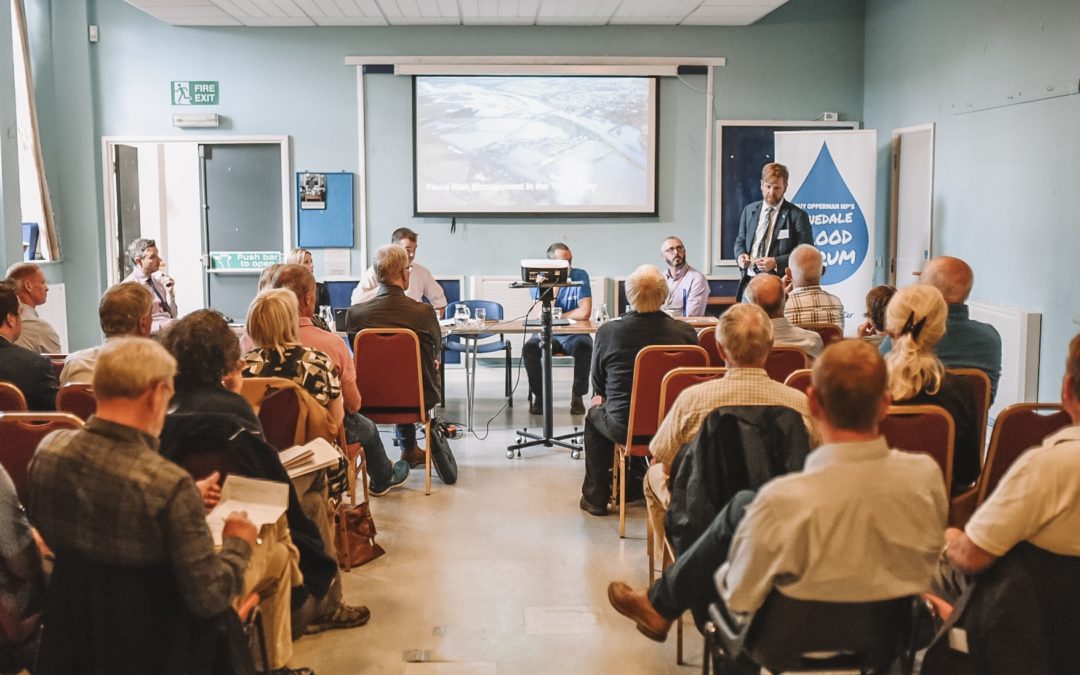 This year’s Tynedale Flood Forum organised by Guy Opperman MP was held in Hexham Community Centre on Friday to update communities and residents about the work done to protect them along the Tyne Valley.

I attended as Northumberland’s representative on the Regional Flood and Coastal Commission, as the Councillor for Corbridge and as a resident who has experienced flooding and gave an introduction to the work of the RFCC. The real work is being done by staff in the Environment Agency, Northumberland County Council and Northumbria Water who all presented on the various projects and initiatives along the valley. Much is being done and it’s being done in a coordinated way to maximise impact with limited resources. 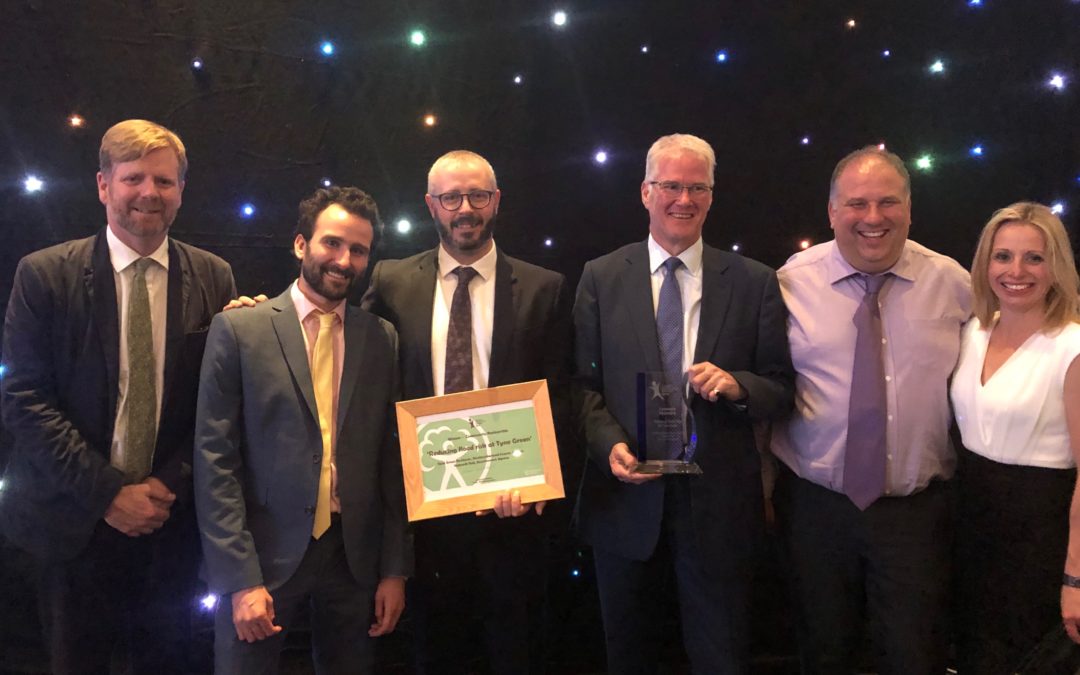 I was in Telford this week at the National Flood and Coast conference in my capacity as Northumberland’s representative on the Regional Flood and Coastal Commission – the body led by the Environment Agency that oversees a coordinated regional approach to flood and coastal erosion protection. A local project that I have had some involvement in was chosen as the National winner in the Community Partnership Category.

Three North East projects won national awards which is great news in itself but I was particularly delighted that this was one of them. Northumberland County Council Officers, Local Residents, Network Rail and our local MP Guy Opperman should all be congratulated for working together on this and persisting until the project was delivered. Residents in that area can be safe in the knowledge that they are better protected from flooding. 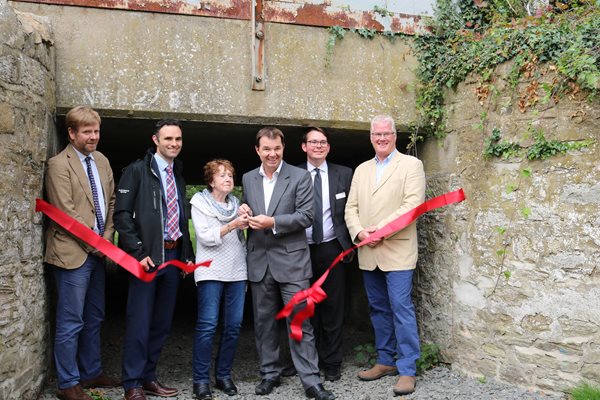 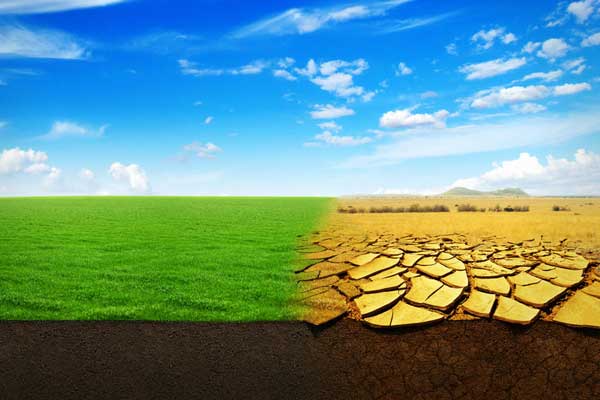 We have been working hard across all service areas to improve Northumberland County Council’s environmental performance. As a local authority we have three responsibilities:-

With this in mind we have declared a ‘climate emergency’ and made some a firm commitment to become carbon neutral by 2030. We are doing much to achieve this including actively promoting two major projects. The Northumberland Rail Line will take cars off the road and open up rail travel from Ashington and Blyth into Newcastle. Our investment into the Post of Blyth will support development of that area as a major global centre of excellence in the offshore wind industry.

Read about our commitment here.

I was very pleased to attend the opening of the Tyne Green Flood Scheme in Hexham.  The scheme protects 15 protects 15 houses which flooded during Storm Desmond in 2015. As Northumberland’s representative on the Regional Flood and Coastal Commission I was able to support the scheme when council officers brought it to the committee for funding. The community has also contributed to this unique scheme. 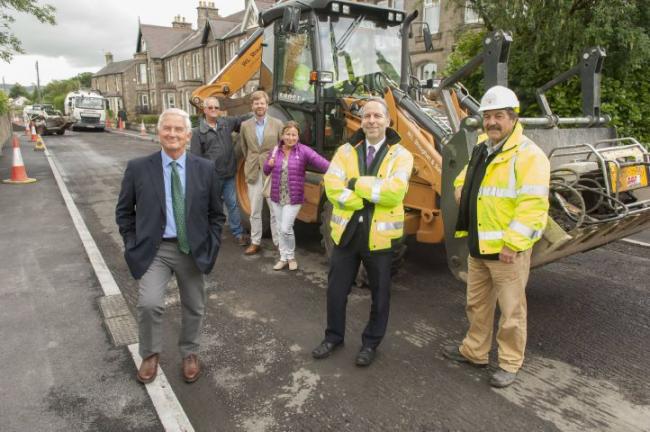 Flood works in Corbridge following Storm Desmond in 2015 have been completed. These important works to improve drainage in Station Road and the Stanners and to resurface these roads are now in place and local residents will benefit from reduced risk of surface water flooding. Thanks must go Tynedale Rugby Club who allowed the drainage to run through their grounds and into the River Tyne.