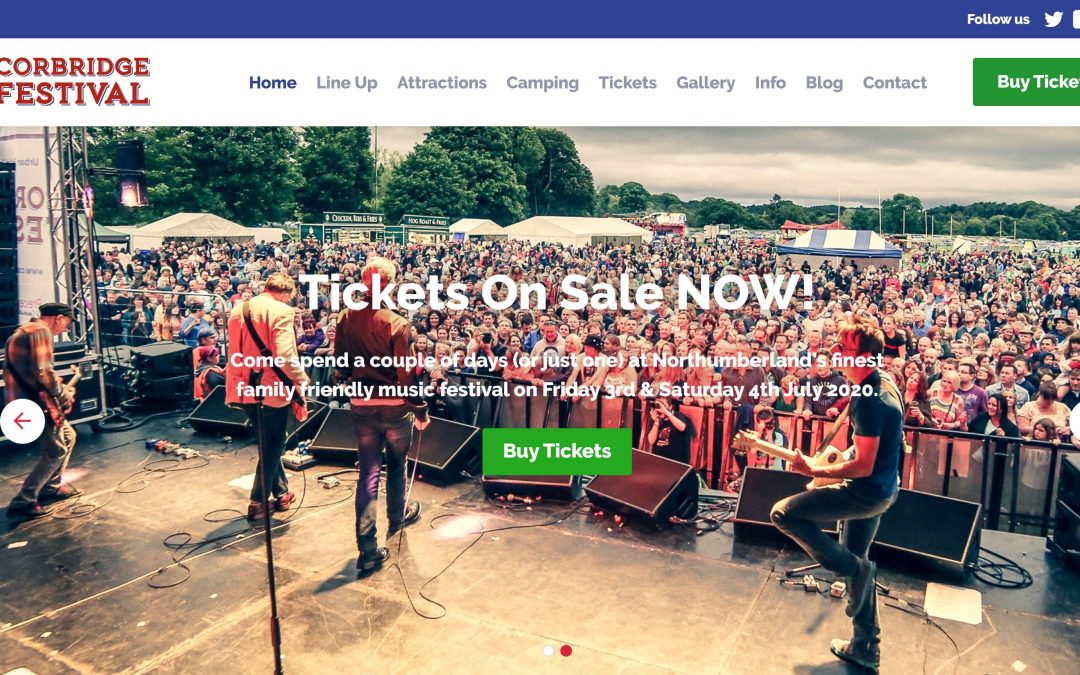 Details of the acts playing at the summer 2020 Corbridge Festival are being announced. Read the Hexham Courant Article here.

Full details can be found on their web site – https://corbridge-festival.co.uk/. 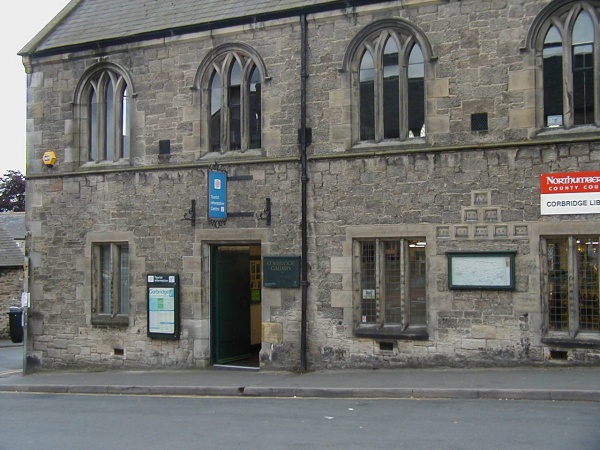 The upcoming consultation on the future of the library service in Northumberland was brought up at last month’s meeting of Corbridge Parish Council. Don’t miss your chance to add your views when the consultation starts. 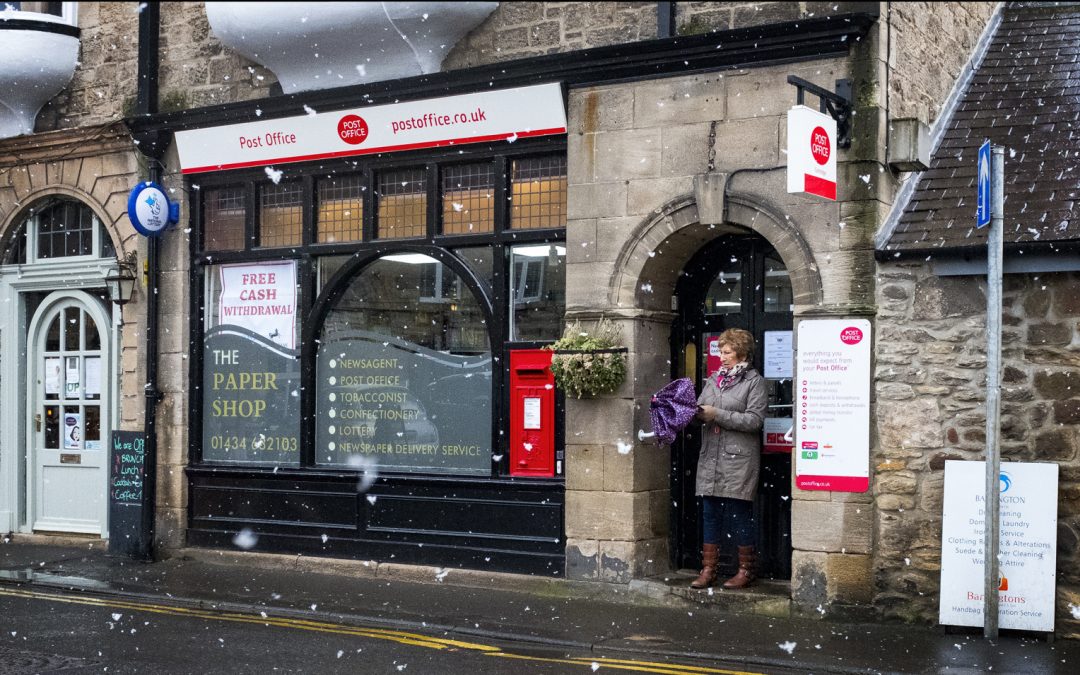 Barclays have announced  a U-turn on their recently announced plans to withdraw from their agreement with Post Office counters on cash services. Many Corbridge residents were very worried that they would no longer be able to pay in or withdraw cash from the Post Office in Hill Street. Barclays had previously closed their branch in the Market Place and this was quickly followed by the closure of Lloyds on Middle Street leaving only the Post Office and the Co-Op as sources of cash in the village.

I was one of many councillors and MP’s (Guy Opperman met with them in London) who wrote to Barclays asking them to change their mind and it’s good news that they have decided to reverse their original decision. 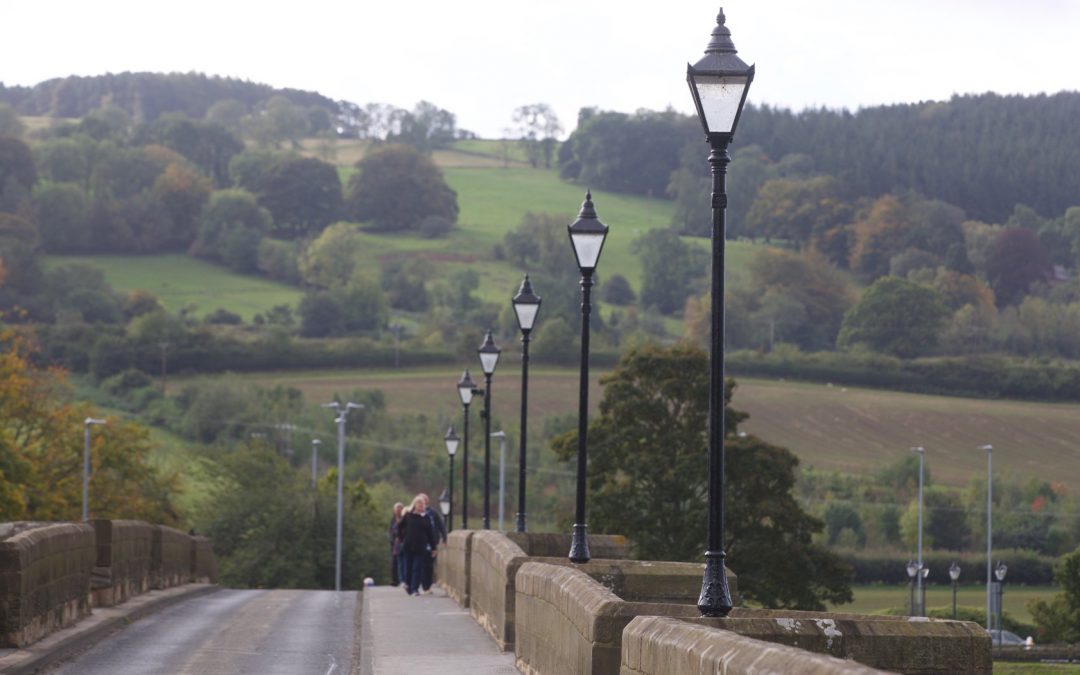 Sometimes it’s the smaller things that give the greatest job satisfaction as a local councillor. I had a number of approaches from local residents and businesses to see if I could get the lamp posts on our historic bridge painted. The bridge is the pedestrian link between the village car park and the village centre and first impressions count.

The street lighting team at Northumberland County Council reacted speedily to have the lights painted whilst the bridge was closed overnight for resurfacing of the south side roundabout. Up a ladder in October painting lights in the middle of the night is great service!

Big thanks to Ian Wylie for the great picture. 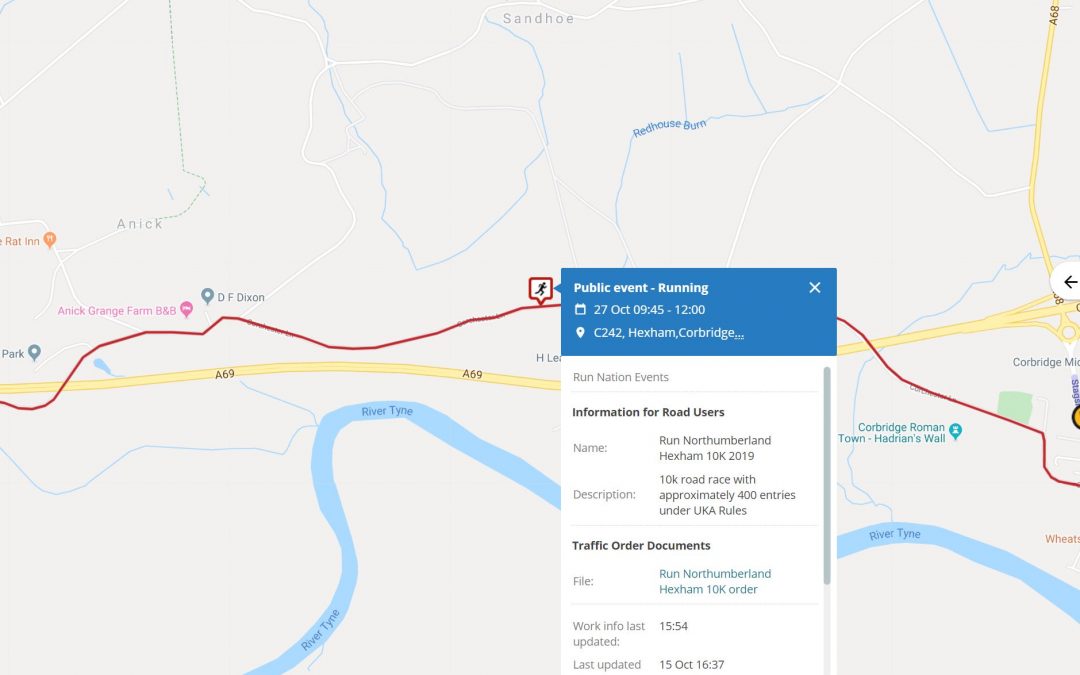 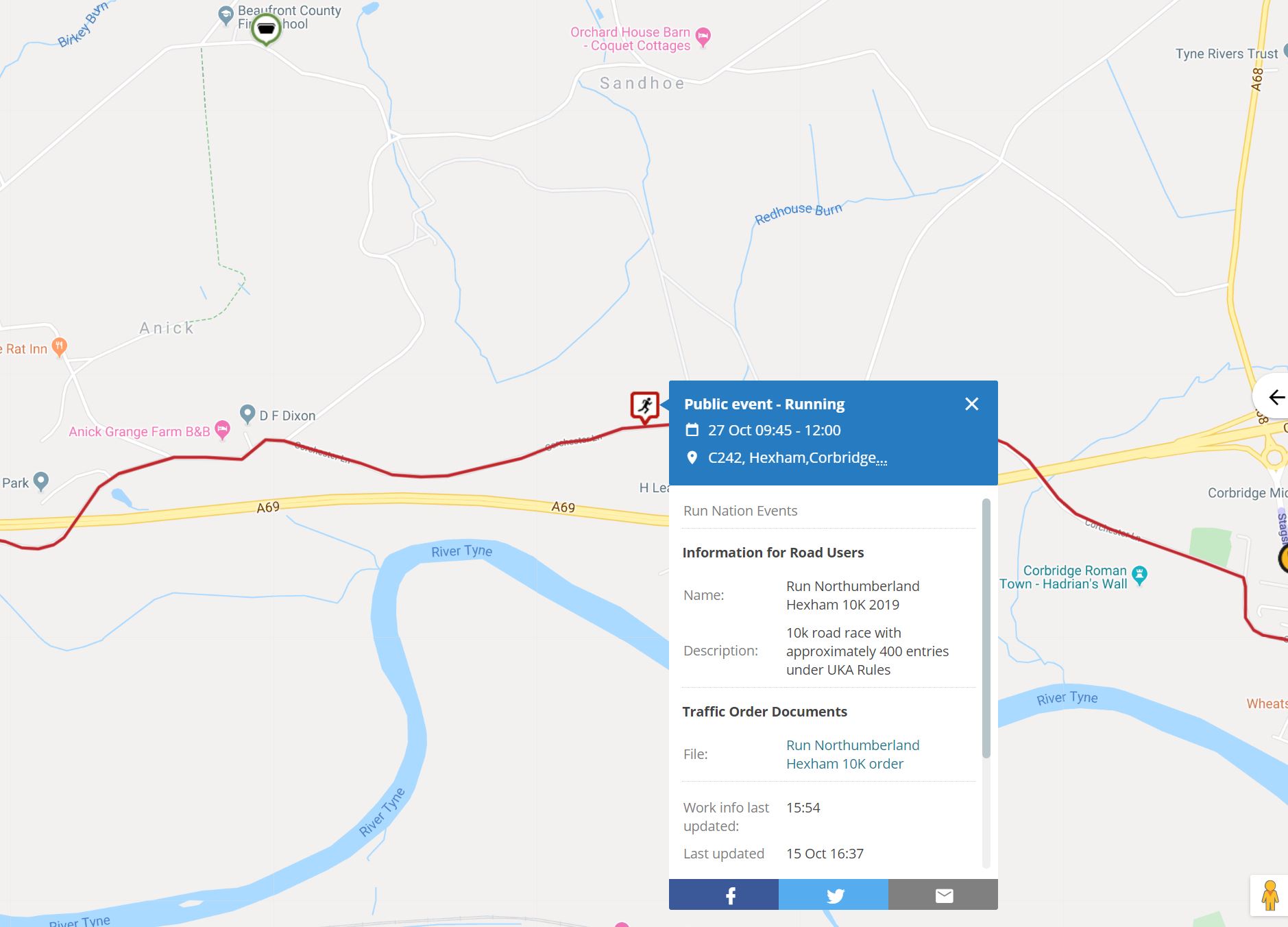 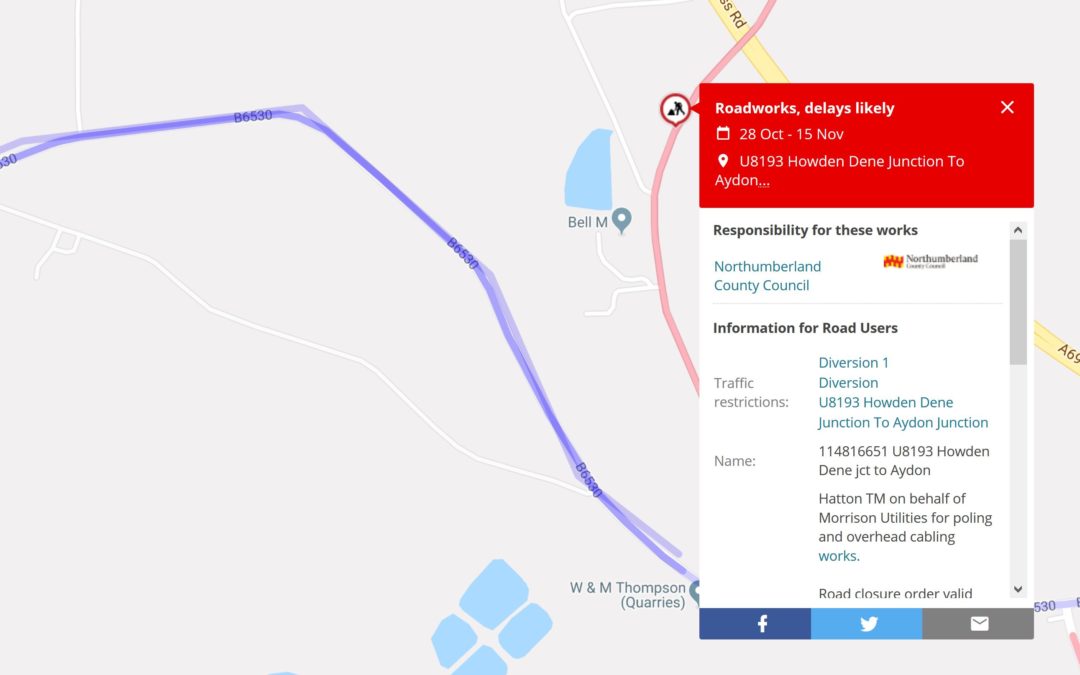 Hatton TM on behalf of Morrison Utilities for poling and overhead cabling works. Road closure order valid 28/10/2019 to 15/11/2019 Expected work dates 28/10/2019 until 08/11/2019 between the hours of 09:00 and 16:00 Access will be maintained for residents and businesses. AWS and letter drop to be installed 1 week prior. 2 operatives will remain on site to assist with access to properties and businesses.