£12m from Government for the North of Tyne Combined Authority to improve broadband in rural areas – mainly in Northumberland. Very happy to have played a part in securing this funding – lobbying the then Digital Minister Margot James MP in Wesminster and hosting DCMS Officals at County Hall. A great collaborative project that wouldn’t have been possible without the devolution deal. 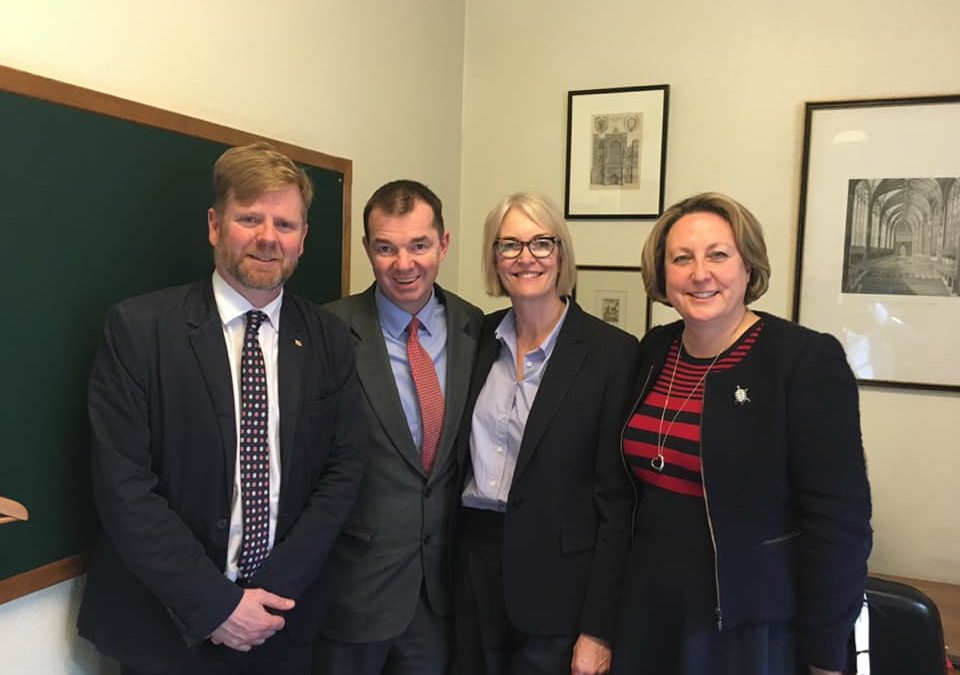 £12m for Rural Broadband in Northumberland

We have managed to secure £12m funding via the North of Tyne Combined Authority to provide broadband in rural areas across Northumberland. The funding will pay for connecting public buildings in rural areas with high speed fibre. This is turn makes it easier to connect houses in these rural areas because the high speed internet is already so much closer – a double whammy.

I’m pleased to have been able to play a part in bringing about this investment working closely with our 2 rural MP’s Guy Opperman and Anne-Marie Trevelyan to lobby DCMS and the Minister Margot James MP. 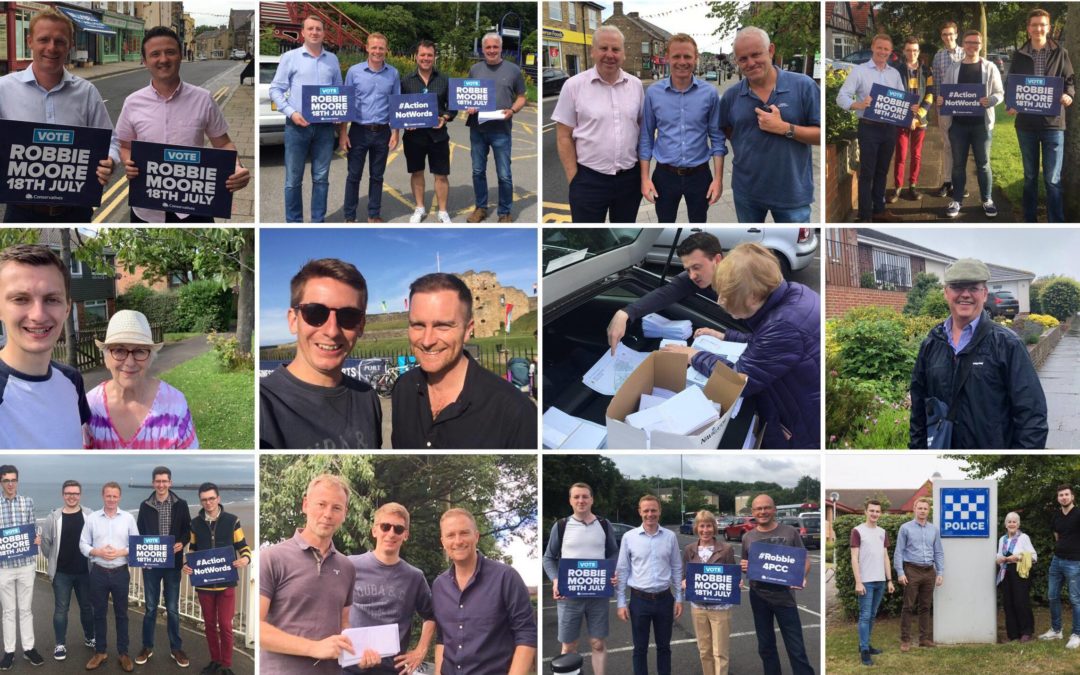 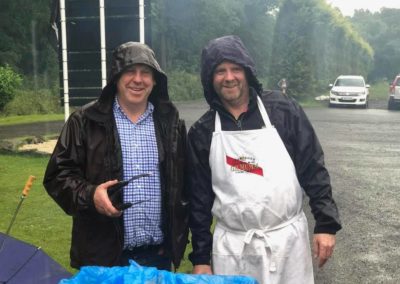 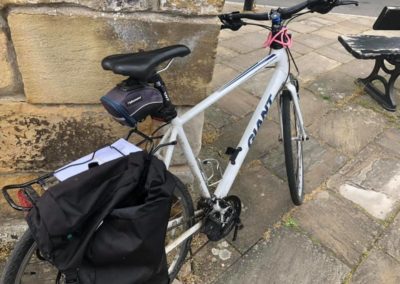 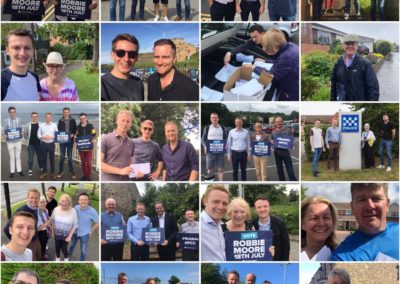 Corbridge Cricket Club hosted the Cricket World Cup last week – a great reward for the work they do encouraging young boys and girls to play cricket. 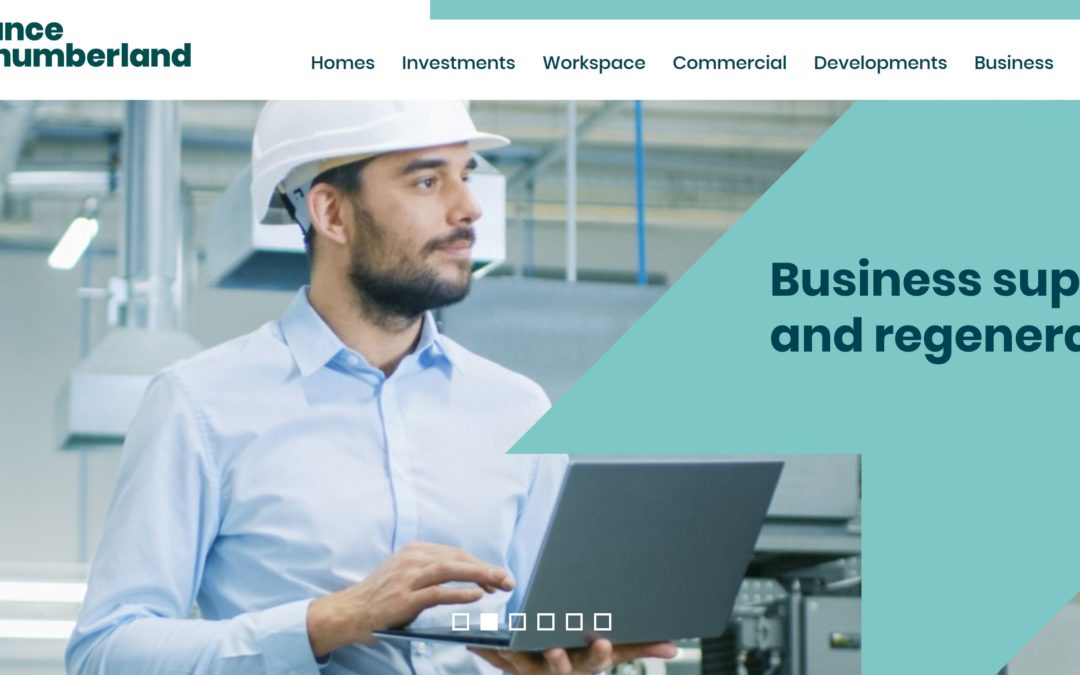 Last week I presented a paper to Nothumberland County Council Cabinet outlining extra steps being taken to strengthen governance of the council’s regeneration company Advance Northumberland. Steps include a new Operating Agreement between the Council and Advance, separation of duties so that councillors on the board of Advance do not participate in decisions about Advance and a Loans Board to approve lending.

These steps will ensure the flagrant misuse of taxpayer’s money that happened under the previous Labour administration with previous development company Arch cannot happen again.