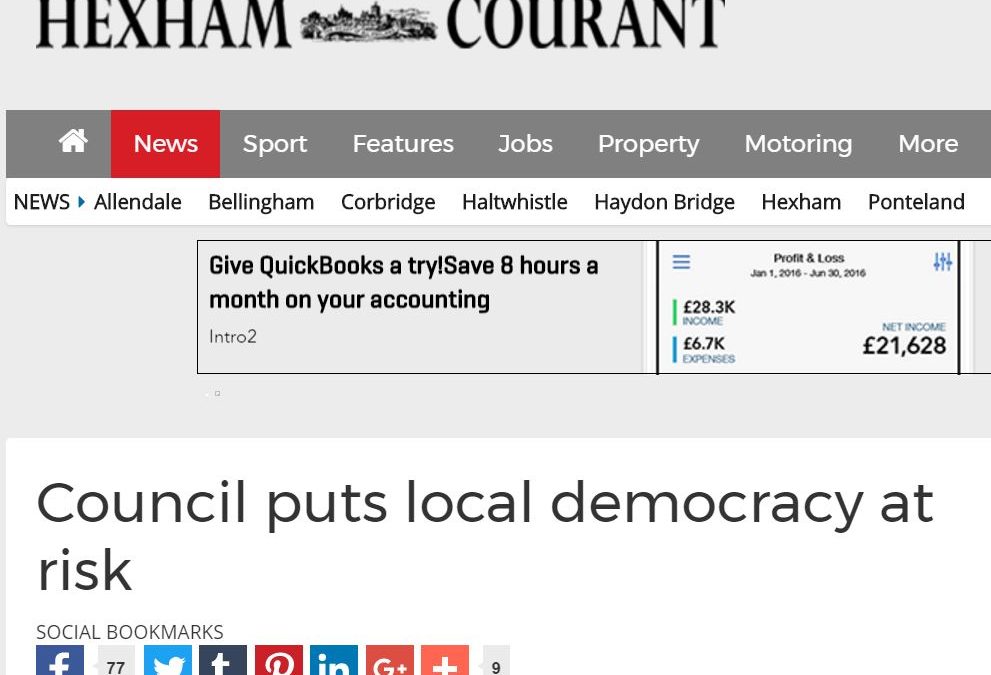 Democracy Doesn’t Matter in the West

Northumberland County Council has withdrawn all public notices and advertising from the Hexham Courant – see their article here.

This is shocking and illustrates the contempt the Labour/Independent coalition have for the people of Corbridge and the Hexham Courant readership area.

The Courant dares to write articles criticising County Council Policy and the advertising spend is withdrawn. If it really is a cost saving measure why do they continue spending money on huge pictures of the leader and deputy leader on billboards, fire engines and bin lorries? 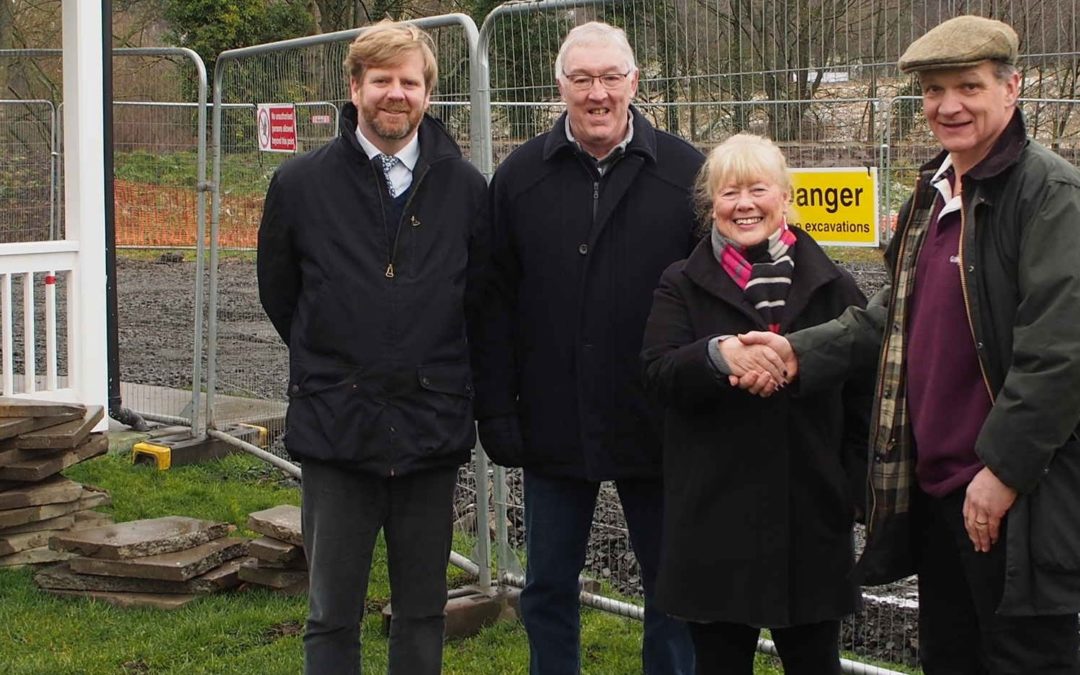 A great article in the Hexham Courant about Councillor Jean Fearon’s contribution to the new flood proof club house for Corbridge Cricket club. Read it here. 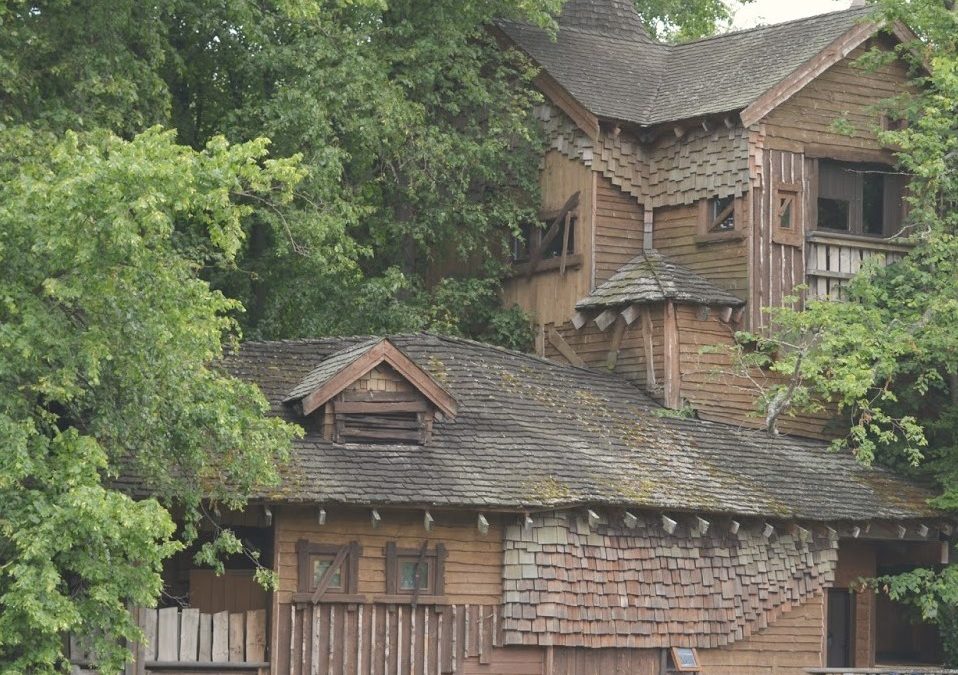 Our candidate Nick Oliver responds to the news.

“Northumberland Council’s elected leaders seem to have lost sight of their key role. Using local authority money to fund projects like this is risky and nobody really knows what burden this will put on residents of our county in future. Northumberland Conservatives will focus on proper regeneration projects and providing core services which is why we must vote out this Labour / Independent coalition”. 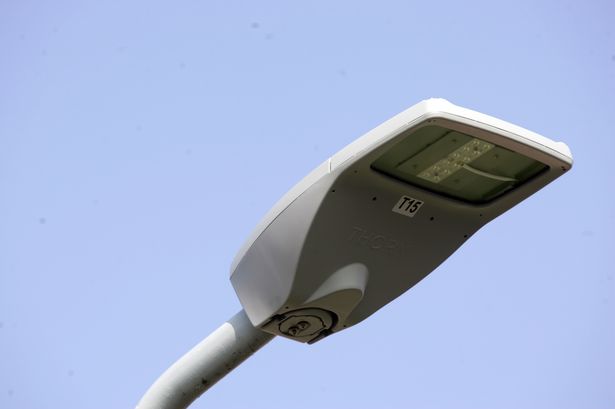 Later this year the council will be changing the street lighting to low energy LED lighting. There will be an opportunity for some more lights & posts in the Corbridge County Council ward. If you have any suggestions for where they should be please email Nick Oliver at nick.oliver24@outlook.com and he will pass them on. 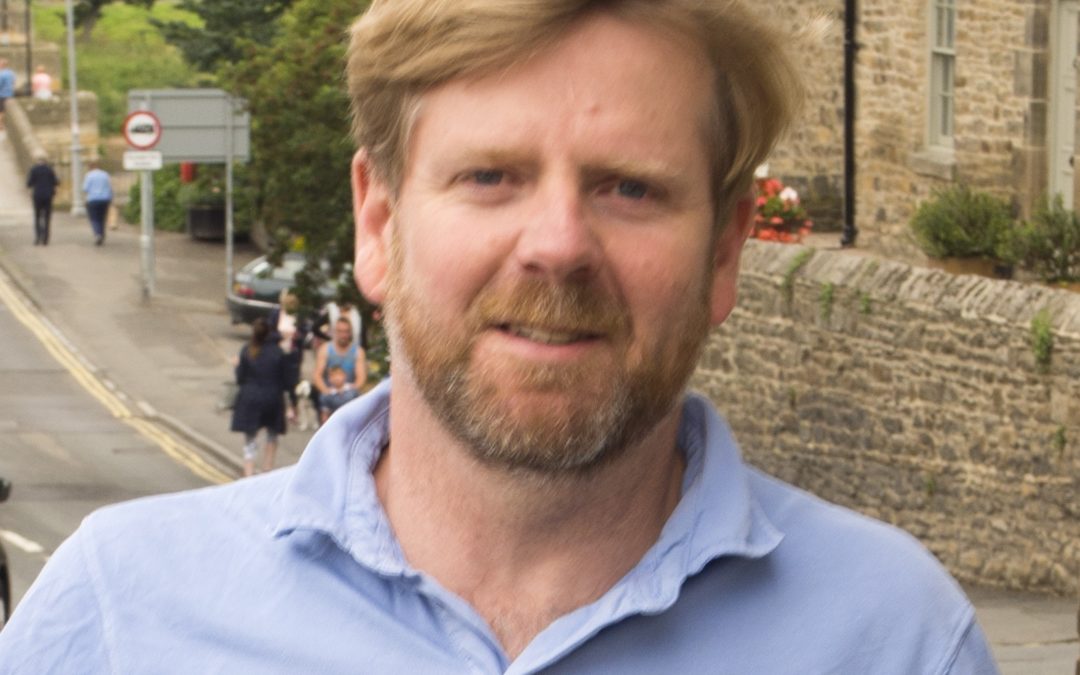 Why We Need a New Council

Our candidate Nick Oliver explains why he believes we need new leadership in Northumberland County Council after the election in May.

As we head towards the County Council Elections in May it’s clear that the people of Corbridge and the Tyne Valley would benefit from a change in control at Northumberland County Council. Our council is controlled by Labour members from the South East of the county propped up by a few independents who vote with them on just about everything. Events in recent weeks have shown that this joint administration has little regard for the people of the Tyne Valley. Here are a few examples from recent weeks of knee-jerk announcements, policies decisions and blunders:-