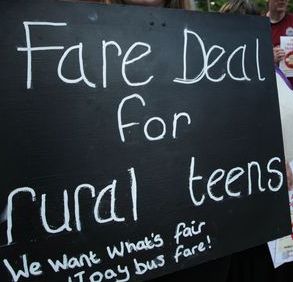 Nick Oliver puts the case for scrapping charges for 6th form pupils to get to school.

In 2014 the Labour / Independent Administration at Northumberland County Hall scrapped free Post 16 Transport to Schools and Colleges. This was a deeply unpopular decision in rural areas right across the County and particularly effects many children in Corbridge and the Tyne Valley.

Most 6th form pupils in Corbridge will go to Queen Elizabeth High School (QEHS) in Hexham and some will go into Newcastle College – we all now have to pay £600 per year if we want our children to use the school bus to get to school or college. The school bus my youngest child gets on between Corbridge and Hexham is nearly empty but if my son in the 6th form were to use it we would have to commit to £600 per year. The nature of 6th form education is that he is not always in first thing and cannot always leave at 3.30pm so it just doesn’t work. You are not allowed to pay as you go and I understand the £600 charge from the County Council is more than they pay the bus company!

I have been a strong advocate of scrapping these charges within the Conservative Group in Northumberland and I’m delighted that this has been adopted as policy.

A Conservative controlled council will phase out these charges.” 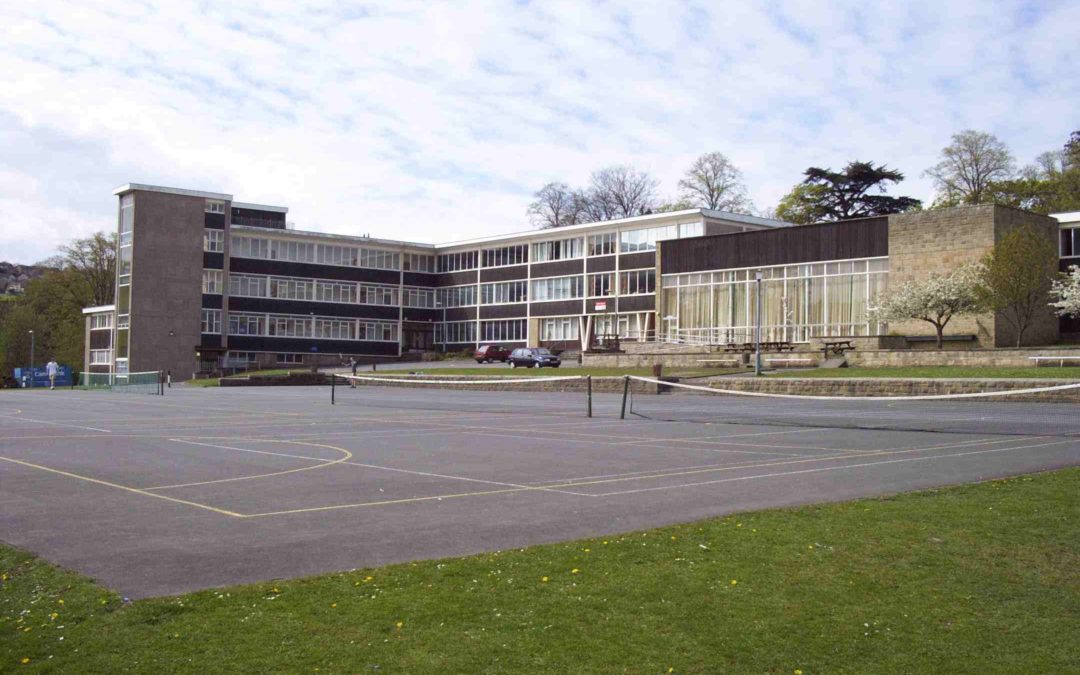 You may have read recently about Northumberland County Council’s attempts to force a merger between Haydon Bridge High School and our local High School – Queen Elizabeth (QEHS) in Hexham. Their proposal was to move 400+ pupils from Haydon Bridge to Hexham this September into an already crowded school and then to build a new larger school to be ready in 2020. This is wrong for so many reasons:-

Fortunately the Secretary of State for Education has blocked this knee-jerk proposal. QEHS does need bigger and better facilities and HBHS needs change too but this all needs to be done in a carefully planned and consultative way. 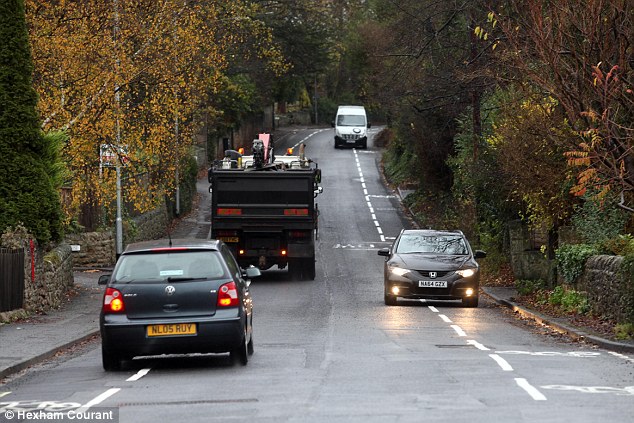 The County Council have announced they are to extend the cycle lane trial for another six months and make some changes to parking arrangements on the Newcastle Road as well as removing the lanes on one side of the road for part of the route.

Our Candidate Nick Oliver is himself a keen cyclist but he hasn’t been impressed with the way this has been handled.

“I’m told there was no consultation with the Parish Council and the lanes suddenly appeared. Motorists definitely find it confusing and as somebody who has cycled that road many times I don’t think they are necessary. Surely traffic calming around the school should have been a priority? The recent review options didn’t include removing them altogether and now there is a muddled extension to the trial with some ill conceived adjustments. Corbridge needs a joined up approach to traffic management and parking”.

We’d welcome your views on this. 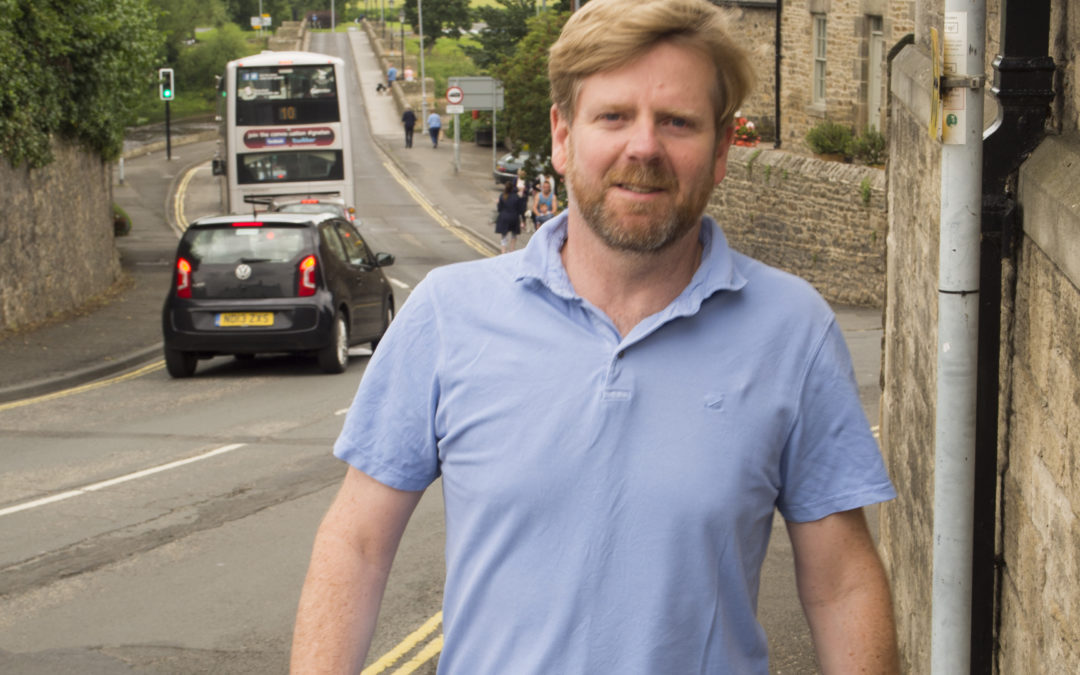 Our candidate in May County Council election is Nick Oliver. Here we find out a bit more about him and why he is standing:-

Q. Why are you standing?

A. My family and I have lived here for 24 years and enjoyed every minute. I believe I can help protect what is special about Corbridge and its surrounding hamlets.

Q. What are the key local issues for Corbridge?

A. We need a joined up approach to parking and traffic control. We must be care we don’t allow over-development which could spoil what is so special about our village. Education will be a key issue – particularly in light of the recently announced County Council desire to merge the High Schools in Hexham and Haydon Bridge. This is sure to have a knock on effect for Corbridge First and Middle Schools as feeder schools for QEHS in Hexham.

Q. How have you been involved in the community in Corbridge?

A.  I run the girls section at Tynedale Rugby Club and was Chair of the Youth Section there. I used to coach a Corbridge United junior football team and I have played the odd game of cricket (very badly). I work in the village and I’m involved in the traders association and created the www.visitcorbridge.co.uk community web site. My wife Katie has been chair of the Parish Council and Chair of Governors at Corbridge Middle School.

Q. What do you do when you are not working?

A. I work in the village, cook a lot, play five a side football, coach youth rugby, keep bees and cycle in our amazing countryside. 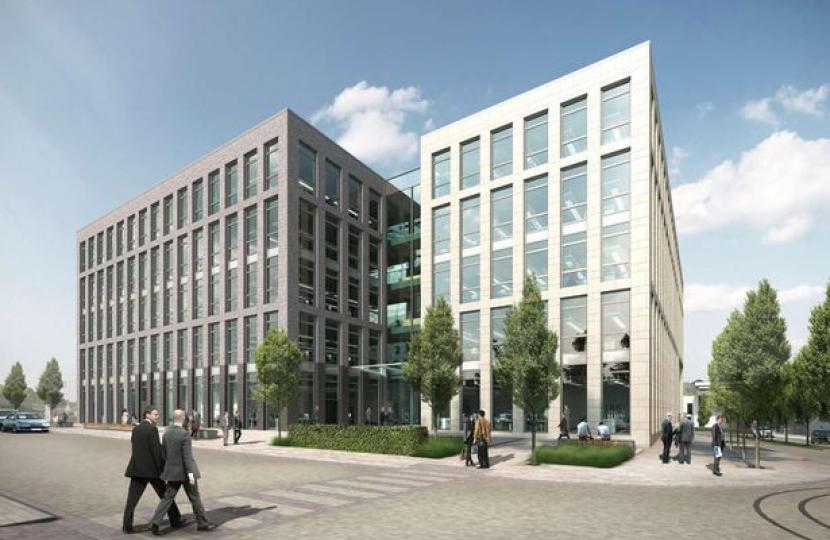 It seems the Labour Group who control Northumberland County Council are determined to drive through the new £80m County Hall move from Morpeth to Ashington before the County Council Elections in May. This is wrong for so many reasons:-

We need oust this Labour administration and bring some sense to the management of our County’s resources.